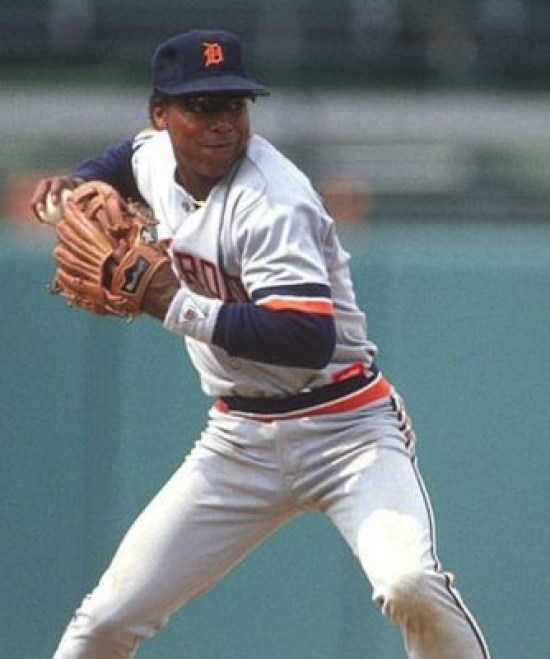 More in this category: « The Miami Heat announce their Dwyane Wade Celebration Plans Our Fictitious Athlete Hall of Fame Announces the Class of 2019 »