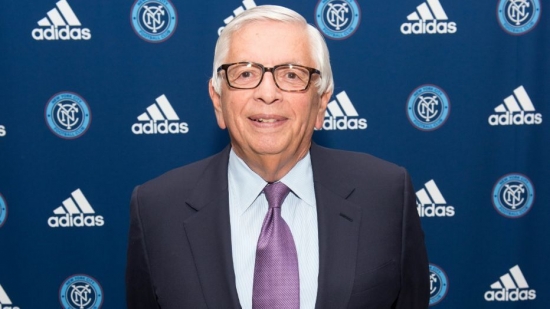 It is a very sad day in the world of Basketball, as former NBA Commissioner, David Stern, passed away today at the age of 77.

Stern was first involved in the NBA in 1966, when he was hired by the law firm that represented the league.  In 1978, he was officially hired by the NBA, as he became General Counsel under the then Commissioner, Larry O’Brien.  He would then take over for O’Brien on February 1, 1984.

Stern would serve in this capacity for precisely 30 years.  Under his tenure, the NBA grew by seven teams, and expanded into Canada.  He oversaw the expansion of the league’s profile on an international level, bringing training camps and exhibition games to nations across the world.  He created the WNBA and the Developmental League, and was ahead of the curve in terms of digital content.  All of this helped make many players multi-millionaires.

While Stern was occasionally controversial (the dress code, the Chris Paul trade veto), there is not one person who can argue that Stern left the NBA in much better shape than when he took over.

We here at Notinhalloffame.com would like to extend our condolences to the family and friends of David Stern.