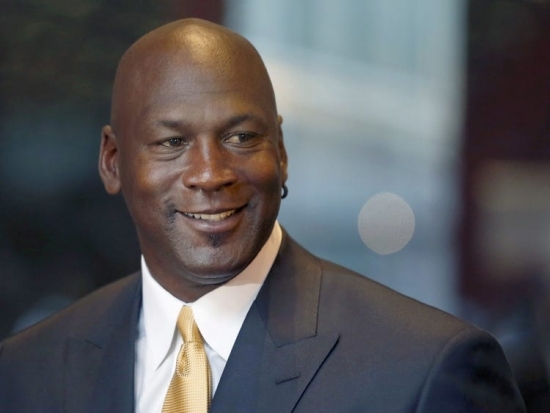 We initially were not going to comment on this but based on the buzz it is generating, and the fact that we are Notinhalloffame.com, we have decided to give our pair of pennies.

In an interview with Today on NBC’s Today on why Steph Curry would not be on his dream five-man pick-up team. His answer was:

“He’s still a great player…Not a Hall of Famer yet, though.  He’s not.”

Keep in mind this was said in a playful tone, so we have no idea whether this was done with a wink, and whether he actually meant it.  We have to believe that he didn’t and was just playing, or perhaps if he did, it is not by his “hall of fame standard”.

If he does mean it, he is in the minority, as he is a two-time MVP and three-time NBA Champion with six All-Stars and a scoring title.

As for our opinion, in our new section that ranks active basketball players based on their existing Hall of Fame resume, we have Curry ranked #5, and feel that he is already a Hall of Fame lock.

Either way, it generated a few comments in the 24-hour news cycle of sports and will be forgotten tomorrow.

Until Curry brings it up in his Hall of Fame speech.