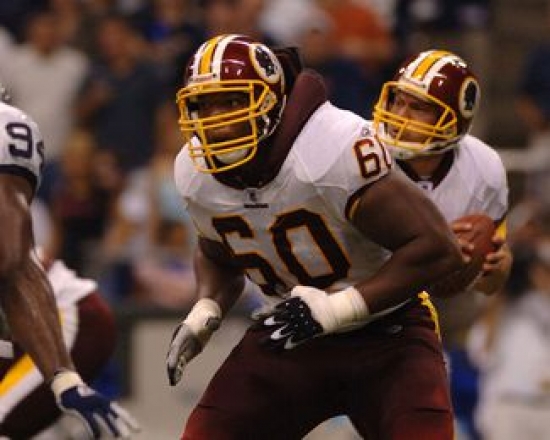 More in this category: « Our Top 50 All-Time Houston Astros has been revised The San Antonio Spurs to retire Tony Parker's #9 »