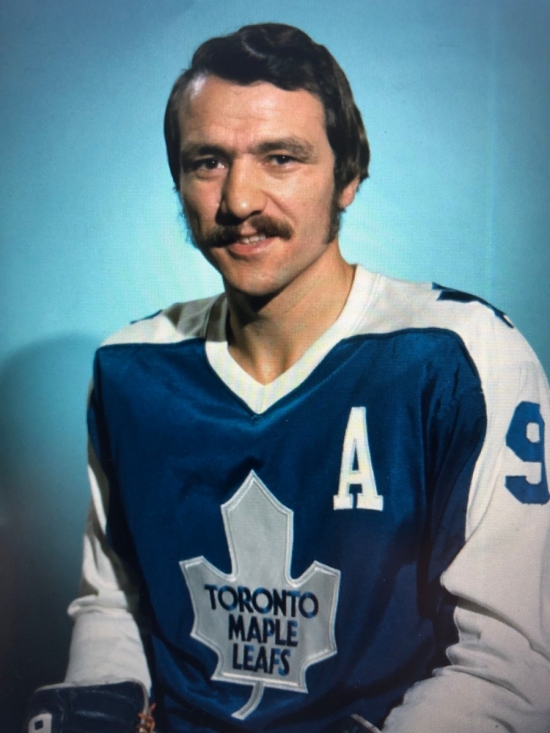 In the middle of Norm Ullman’s 13th season with the Detroit Red Wings, the Center was traded to the Toronto Maple Leafs as part of an eight-player transaction.  Ullman would show that he still had a lot left despite his veteran status.

Ullman scored at least 50 Points in his first five seasons with the Leafs, and it was in Toronto where he posted a career-high with 85 in 1970-71.  An All-Star twice as a Maple Leaf, the durable Canadian remained one of the better Centers in hockey until his play dropped off in the 1974-75 Season.  He signed with Edmonton of the WHA after that year.