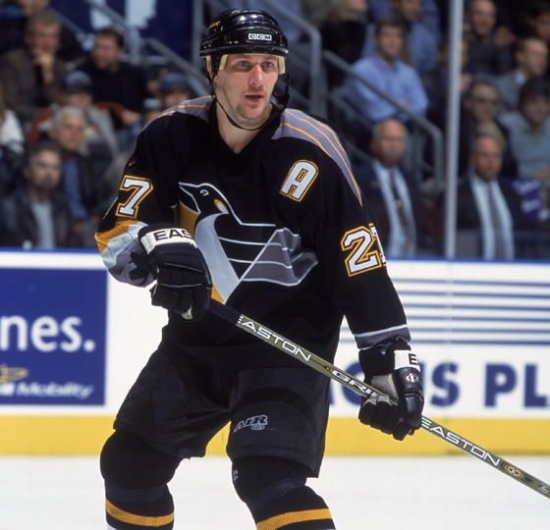 Alex Kovalev played 365 with the Pittsburgh Penguins, and he would first arrive when he was traded from the New York Rangers in November of 1998.  The Russian Right Winger would score 95 Points in 2000-01, which would be a career-high.  Kovalev followed that with a 76 Point campaign and then would have 64 Points in 54 Games before he was traded back to the Rangers.

Kovalev returned for 20 Games when the Pens traded for him (from Ottawa) in 2011, but he would leave after the playoffs for the KHL.