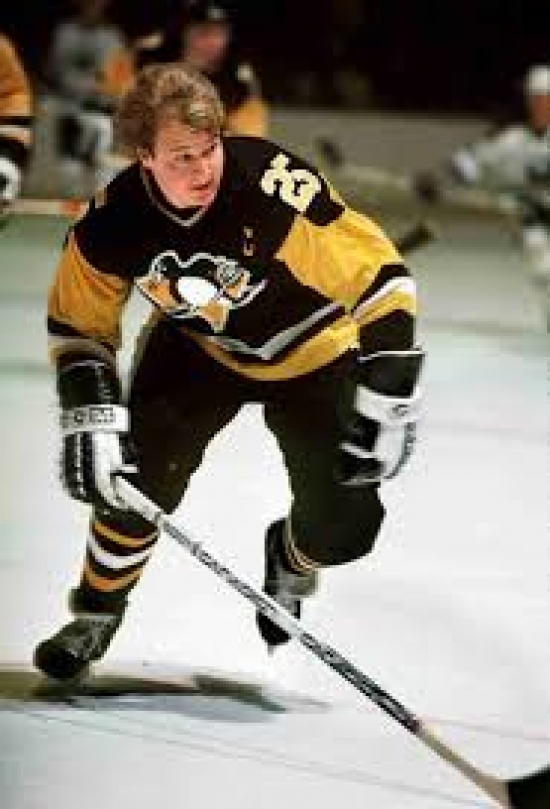 When most people think of Randy Carlyle these days, they likely think of his coaching, which included helping the Mighty Ducks of Anaheim to a Stanley Cup in 2006.  What many people forget is that he was one solid hockey player who once won the Norris Trophy, an award he collected as a member of the Pittsburgh Penguins.

Carlyle arrived in Pittsburgh as what would be a steal from the Toronto Maple Leafs.  The Defenseman broke out in the early 80s and in 1980-81, would have the season of his life.  He would post a career-high of 83 Points and won the Norris as mentioned earlier Trophy.  While Carlyle never made another post-season All-Star, he followed up his Norris win with a 75 Point and 56 Point season, respectively.  Midway through the nest campaign, he would be traded to the Winnipeg Jets.

As a Penguin, Randy Carlyle would score 323 Points in 397 Games.