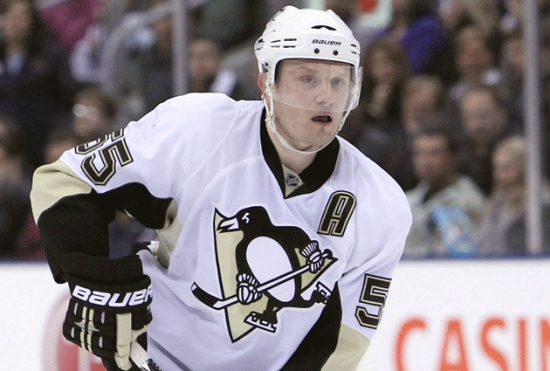 Prior to his arrival to Pittsburgh, Sergei Gonchar had been chosen for two Second Team All-Stars as a member of the Washington Capitals.  He may not have done that with Pittsburgh, but there is no doubt that he made his presence felt in Western Pennsylvania.

The Russian Defenseman joined the Penguins as a Free Agent in 2005, where he would spend a half-decade patrolling the Pittsburgh blue line.  Gonchar was an expert at the point and in four of his years would go over 50 Points, with two of them seeing him reach 65 Points.  Twice finishing in the top ten for the Norris Trophy as a Penguin, Gonchar aided Pittsburgh in winning the 2009 Stanley Cup.