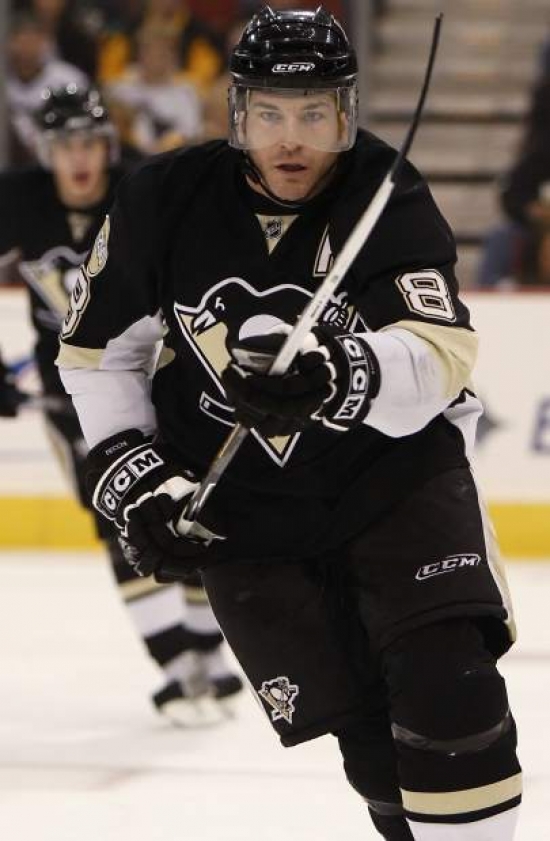 Mark Recchi began his career with the Pittsburgh Penguins, where the fourth round pick immediately exceed expectations.  The Right Wing would have 67 Points in his first full season with the Pens (1989-90) and would break-out with a 113 Point campaign and helped Pittsburgh win their first Stanley Cup.  The following year was a little bittersweet as he was traded late in the season to Philadelphia in a blockbuster trade.  Recchi was named a Second Team All-Star that year, but the Penguins would win their second Stanley Cup that year.

Recchi returned as a free agent for 2005-06, where he scored 57 Points before being traded to Carolina for their Stanley Cup run.  He returned to Pittsburgh in the 2006-07 Season for one year and would have a 68 Point campaign.  Overall, Recchi accumulated 385 Points with a .99 PPG.

Recchi would enter the Hockey Hall of Fame in 2017.