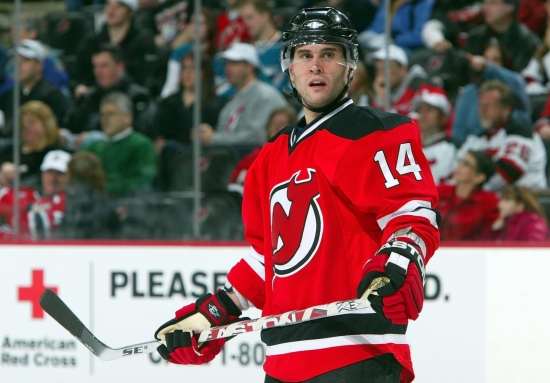 From Rochester, New York, Brian Gionta played collegiately at Boston College, where he took the Eagles to two Frozen Fours.  Drafted in the Third Round in 1998, Gionta arrived in New Jersey during the 2001-02 Season, and a year later, he played a minor role in the Devils 2003 Stanley Cup win.

His run with the Devils ended in 2009 when he signed with Montreal.  He left New Jersey with 312 Points.