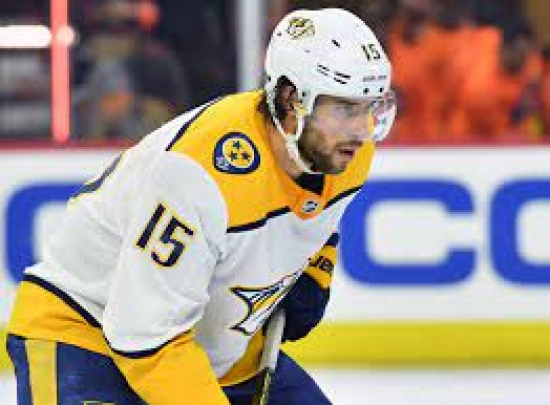 From Wisconsin, Craig Smith was a high First Round Pick (9th Overall) in 2009, but he played two years at the University of Wisconsin before signing with the Predators.  The NCAA seasoning was adequate, as he became the first Nashville Draft Pick to join the team without serving time in the AHL.