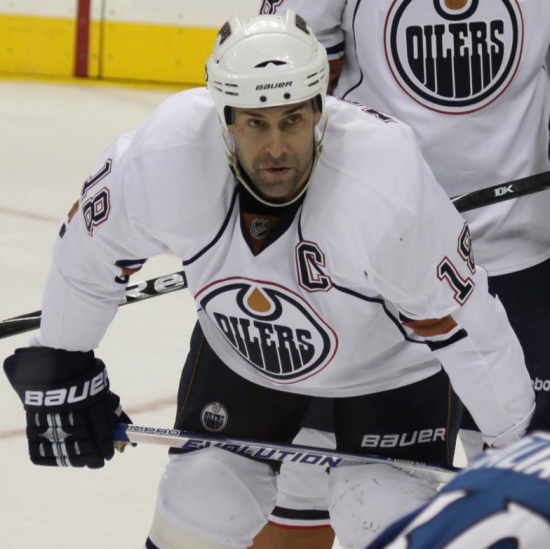 Ethan Moreau played 653 Games with the Edmonton Oilers, and while he was not forward with a scoring touch on the NHL level, he was considered an upper-echelon leader.

Moreau was a large part of the grit that brought the Oilers to their unexpected 2006 Stanley Cup appearance, and afterward he would become the team captain.  He would win the King Clancy Award in 2009 as a testament to his on-ice leadership and dedication to the sport.

He would score 112 Goals and 226 Points over his tenure in Edmonton.