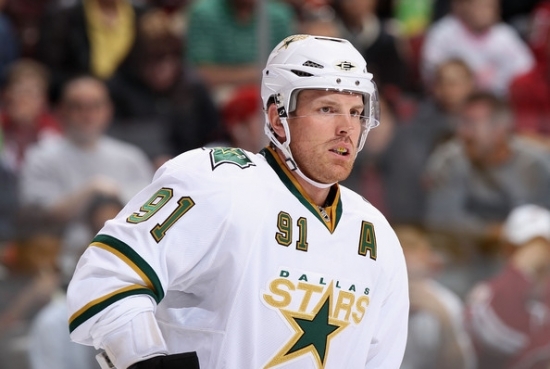 Brad Richards will always be (and rightfully so) associated first with the Tampa Bay Lightning as it was there where he won the Lady Byng, the Conn Smythe and the Stanley Cup.  With all of that being true, Richards was quite good in Dallas in the three years and change he played there.

Richards was traded to Dallas from 2008 where he helped the Stars go deep in the playoffs.  The Centre was unable to help Dallas get back into the post season over the next three seasons, but in the 2009-10 campaign he equaled his career high in Points (91) and would have a career high 28 Goals the next year.  As a Star he averaged 1.01 Points per Game, which was actually higher than the .89 PPG in Tampa Bay.