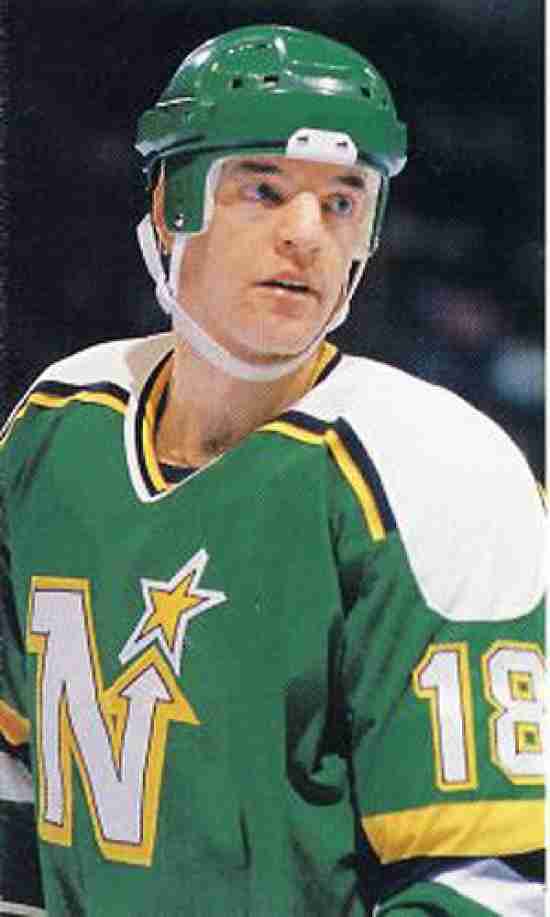 The number one draft pick in 1978 did not disappoint, as Bobby Smith would promptly win the Calder Trophy as the NHL’s top rookie.  Smith would prove to be an excellent playmaker tallying over 70 Points in his first five seasons as a North Star.  This included a 114 Point season in the 1981-82 season, enough for eighth overall in the league.

Smith would be traded to the Montreal Canadians in 1983 but would return to bookend his career with Minnesota.  He would be named an All Star three times with the North Stars.