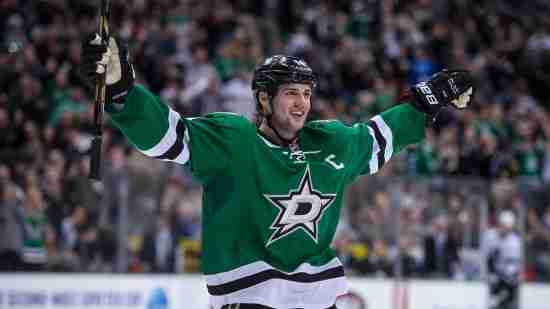 What a gem of a 5th Round Pick Jamie Benn has turned out to be!

Benn blossomed into a player of toughness and skill and in his sixth season in the NHL he put it altogether to enjoy a First Team All Star selection, nothing that any scouts would have predicted.  The next season (2014-15) he proved he wasn’t a fluke by winning the scoring title and being selected for the Second Team NHL All Star roster.  All of that was incredible but in the next season 2016-17) he would repeat the First Team All Star selection while finishing with 89 Points (2 more than his scoring title) and finishing third in Hart Trophy balloting.

As of this writing, Benn is the captain of the Dallas Stars and is without a doubt (along with Tyler Seguin) the main reason to watch Dallas these days.  Benn has not enjoyed the overall team success that those ahead of him had, but it was not because he hadn’t given Dallas as much as he could.