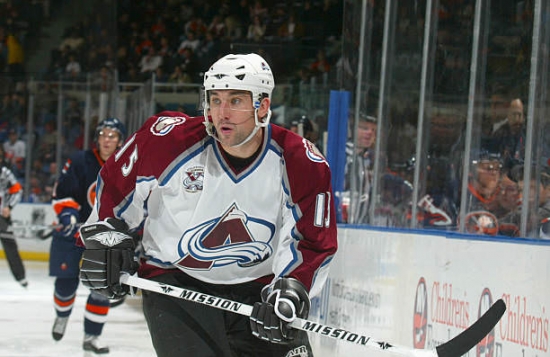 Brunette would exceed that level with the best year of his career.  In 2006-07, he would post a career-best of 27 Goals, 56 Assists, and 83 Points.  In his last season with the Avalanche, he had 59 Points.  He resigned back with the Wild after that season.

Brunette would accumulate 205 Points, with a Point per Game Average of .83 PPG, which was higher than he would have with any of the other teams he played for.