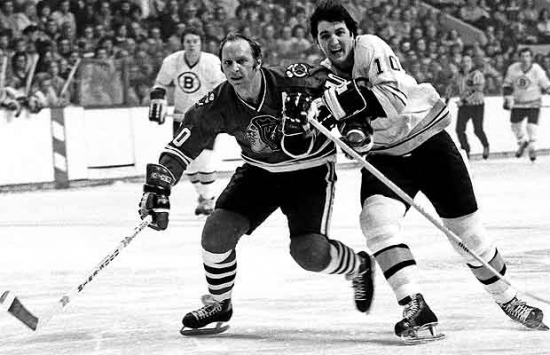 Dennis Hull would always be in the shadow of his older brother and longtime teammate, Bobby Hull, but Dennis was one hell of a player in his own right.

Hull was a five-time All-Star with the Blackhawks who was named to the prestigious Second Team All-Star squad in the 1972/73 season where he had a career-high 90 Points, which was the same year he led all skaters in Assists in the post-season.  Hull would score 30 Goals three times, with a personal best of 40 in 1970/71 that landed him fifth in the NHL that season.

640 Points for Chicago is nothing to sneeze at so let’s not refer to him just as Bobby’s little brother!