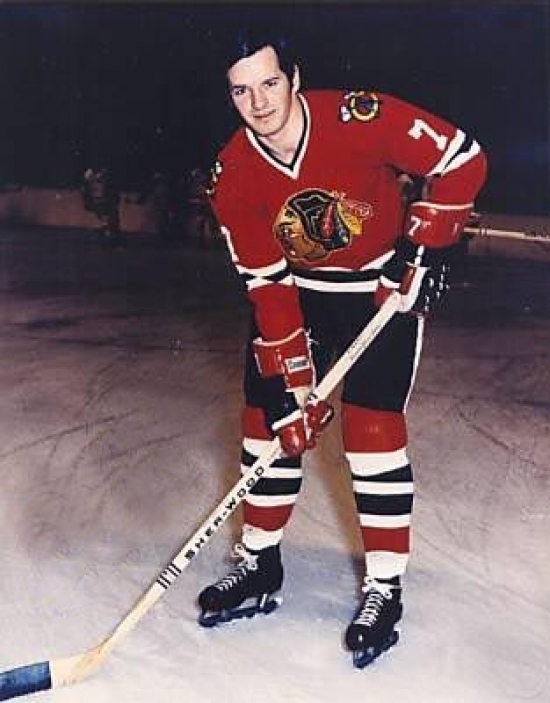 While Pit Martin was on the other side of what would be a lopsided trade (against Chicago) that saw Phil Esposito and Ken Hodge go to Boston, this should not demean what he did accomplish in the Windy City.