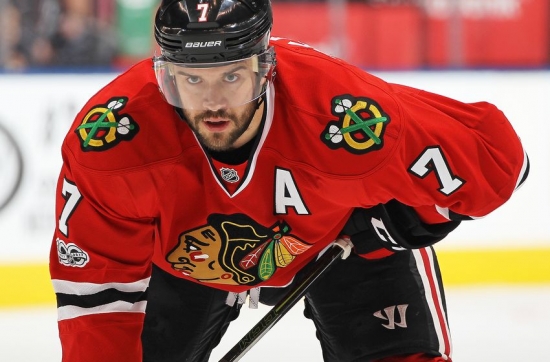 Seabrook would help Chicago win two more Stanley Cups (2013 & 2015) and was an All Star in 2015.  He scored 30 or more Points eight times and has also received Norris Trophy votes on three different occasions.  The Defenseman would score 464 Points with a +111 Plus/Minus over his career.