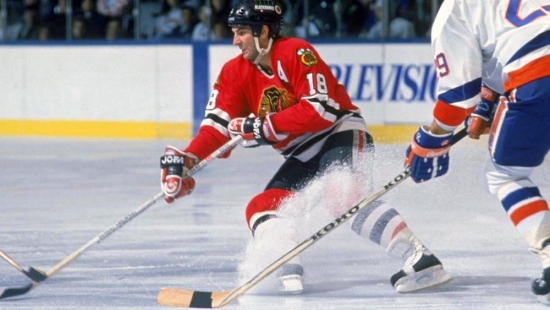 The Chicago Blackhawks likely did not expect to see Denis Savard fall to them when they drafted third in 1980 and how happy that must of have been for years after that he did!  Savard tore it up in the Quebec Juniors and with Chicago he continued to show off elite playmaking skills.  While in terms of scoring he would in terms of the league be in the shadow of Wayne Gretzky, Savard would gain his fair share of attention.  He would have 119 Points in his sophomore season and in his third season (1982-83) he scored 121 Points with a third place finish in Hart Trophy balloting with a Second Team All Star Selection.