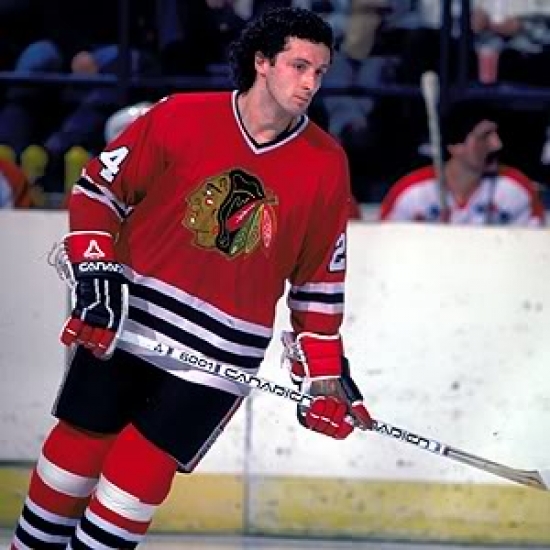 The top blueliner for well over a decade for the Blackhawks, Doug Wilson was the Norris Trophy winner in the 1981-82 season where he was also a First Team All-Star.  Wilson would also be named a Second Team All-Star twice and was also an All-Star for the Blackhawks six times.  The Defenceman would score 779 Points with a .84 PPG for the Chicago and he would twice receive votes for the Hart Trophy.

For many, Wilson is considered one of the bigger snubs for the Hockey Hall of Fame.