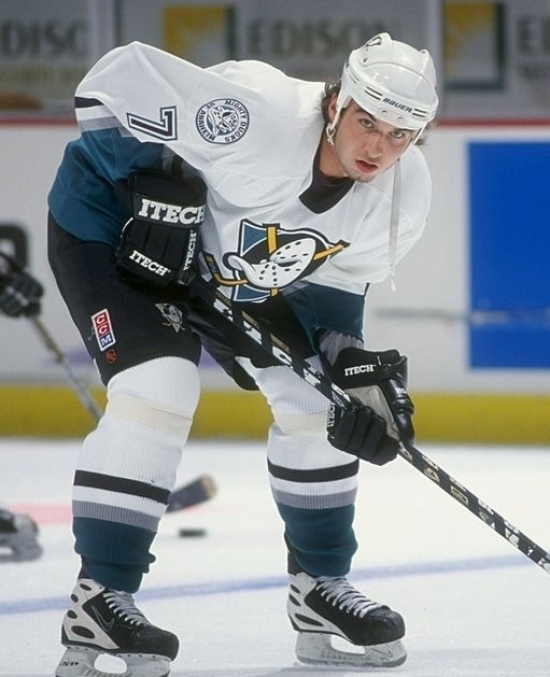 Pavel Trnka played seven seasons in the National Hockey League, of which the Czech Defenseman was with the Mighty Ducks of Anaheim for the first five of the seven.

Trnka was taken in the Fifth Round in 1994, and three years later, he cracked the Ducks roster.  The Defenseman's best year would be in 1999-00, where he had a 17 Point year, most of which on Even Strength.  Trnka was traded to the Florida Panthers in the 2002-03 Season, and he had 38 overall Points for Anaheim.