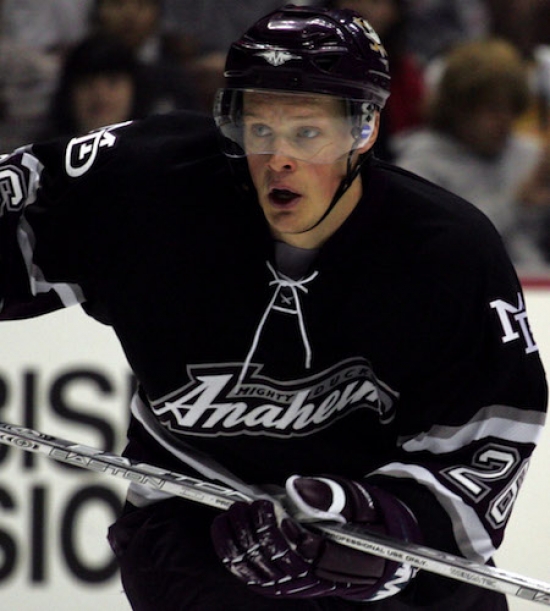 Samuel Pahlsson was traded to the Mighty Ducks of Anaheim only 17 Games into his NHL career, and it was his second team where he played his best hockey.

The Swedish Centre was a defensive specialist, and he finished second for the Frank J. Selke Award in 2006-07 and was sixth the year after.  Pahlsson’s career-high in Points was only 26, but that was in 2006-07, the year the Mighty Ducks won their first Stanley Cup.  Pahlsson was at his best offensively in that post-season, where he scored 12 Points and led all skaters with a Plus/Minus of 10.

Pahlsson was traded to Chicago in 2009, and he accumulated 141 Points as a Duck.