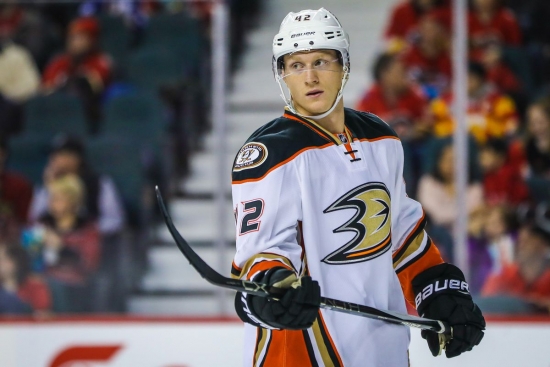 The son of former hockey pugilist, Dave Manson, Josh Manson may not be as tough as his father, but he was a decent player in his own right.

Manson was chosen in the Sixth Round in 2011, and he made it to the parent club three years later.  A traditional stay-at-home defender, Manson had an explosive (for him) offensive year with 30 Assists in 2017-18, and he was third in Plus/Minus and second in Defensive Point Shares that year.  He has not replicated that as of yet, but if he can, he will shoot up this list.