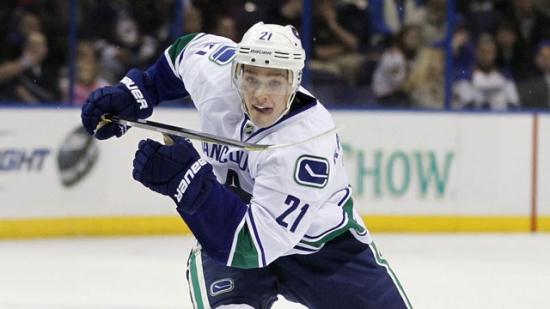 Known for his exceptional skating speed, Mason Raymond played college hockey for Minnesota-Duluth for two years after the Vancouver Canucks drafted him in the second round of the 2005 Draft.

Raymond stayed in Vancouver for six seasons, where he would peak with 25-28-53 season in 2009-10.  He would often be used on the power play, and he rarely was penalized.  He continued on from Vancouver to play with Toronto, Calgary, and Anaheim.

Raymond would play two final years in pro hockey with SC Bern in the Swiss League, and with the NHL not participating in the 2018 Olympics, he was able to play.  Canada would win the Bronze that year.

Should Mason Raymond be in the Hall of Fame?