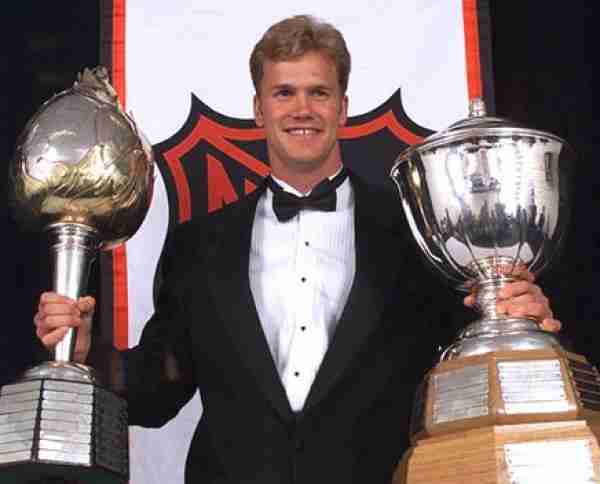 Chris Pronger is a former Hart Trophy and Norris Trophy winner and would twice lead the National Hockey League in Plus/Minus while he was a member of the St. Louis Blues. Pronger would become a four time post-season All Star, a Stanley Cup Champion with the Anaheim Ducks and was a Olympic Gold Medalist with Canada.


Should Chris Pronger be in the Hall of Fame?

Should Chris Pronger be in the Hall of Fame?

+1 #1 Tyson Ward 2013-04-15 22:21
He lead 3 teams in 5 years to the finals and won with Anahiem, something no one else has ever done. He won the hart and the Norris, multiple gold medals, 5 all star games even though he offensively never had been one of the best players on D. His overall game is what makes Chris Pronger one of the best ever. Definitely a first ballot hall of famer.
Quote
Refresh comments list
RSS feed for comments to this post