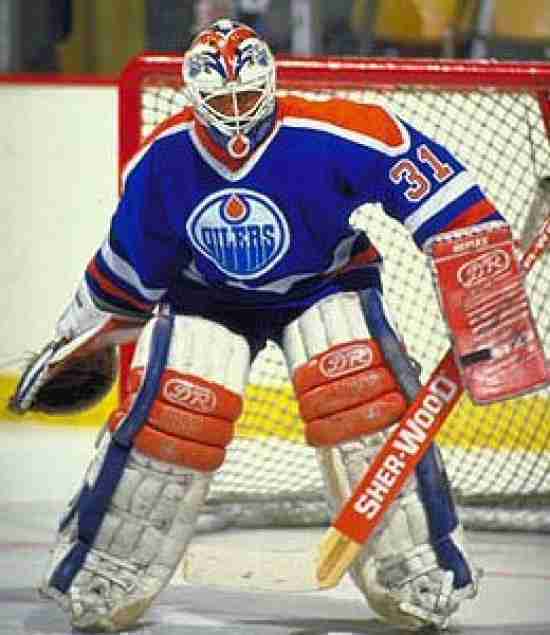 Grant Fuhr’s respect throughout the league was shown by his selection to two Canada Cup teams, and in 1987 was the goalie in all nine games for Canada, who won the tournament. Fuhr would also win the Vezina the following season and was the Hart Trophy runner up. The 1990’s were not as good, as he bounced around the NHL, but he still showed flashes of his past brilliance in that decade. Grant Fuhr (who is half black) would be the first man of African descent to enter the Hall of Fame and he did so in his first year of eligibility.