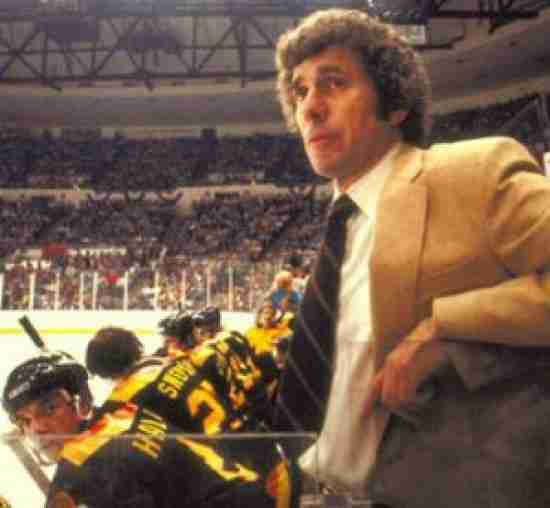 
As mentioned, he may not have won the Stanley Cup, but he did make significant improvements on teams he coached. Neilson was dubbed “Captain Video” and he was the first coach to significantly use that medium to make his players better and learn his opponent’s weakness. Despite being a forward thinker, he never went away from basic hockey fundamentals and proved to be an excellent teacher. Neilson was also a master manipulator of the rules of hockey, always finding an edge and forcing changes in hockey based on his exploitation of them. He may have gotten into the Hockey Hall of Fame sooner than he should have, but his impact on the game is undeniable.

Should Roger Neilson be in the Hall of Fame?