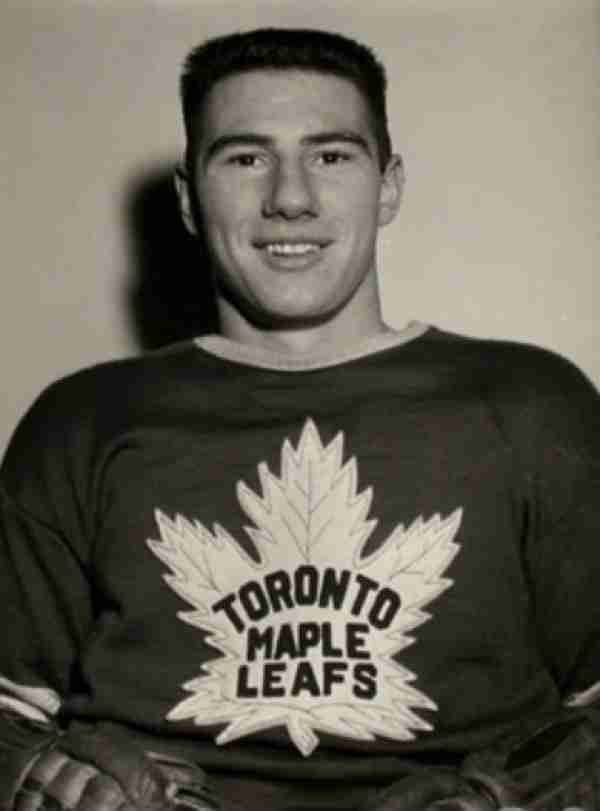 More in this category: Clint Smith »