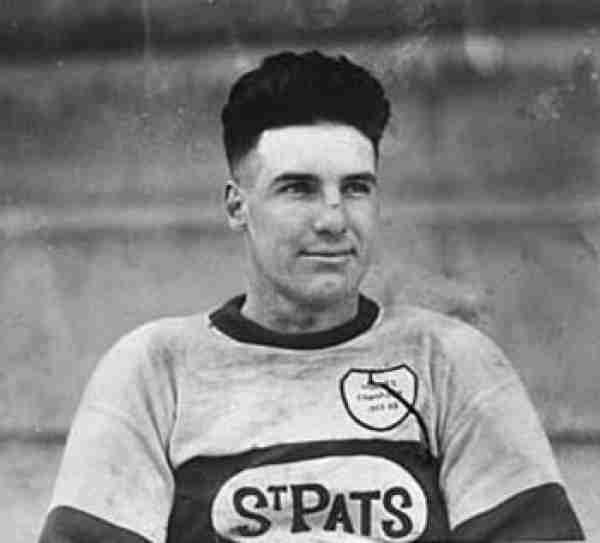 Good enough to have become a professional Baseball player (Connie Mack of the Philadelphia Athletics offered him $25,000 to sign with his team), Babe Dye elected to remain with his true love of Hockey and fans of the sport were rewarded with the spectacular sound of his blistering slap shot.

Dye would win the Stanley Cup (his only) with the Toronto St. Pats in 1922, but he was mostly known for his ability to put the puck in the net on a regular basis. On three occasions he would lead the NHL in goals, and he is the leading goal scorer in the National Hockey League for the 1920’s. On the surface, this would make his delay to the Hall of Fame a little curious, but he was not a complete Hockey player, as he was also not gifted with incredible (or even average) skating ability, and his goals to assists ratio was over four to one. He belongs in the Hall, but the wait was justified, and if you wanted to make the case against it, we would probably listen carefully.

Should Babe Dye be in the Hall of Fame?

Should Babe Dye be in the Hall of Fame?