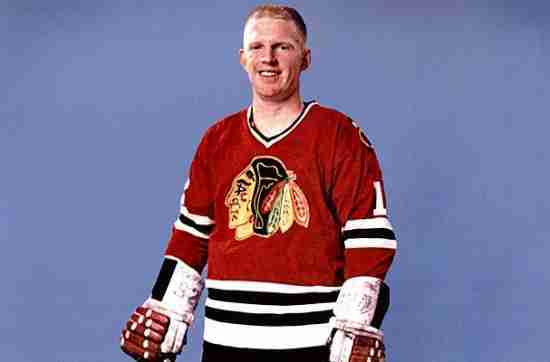 It could be argued that Pat Stapleton is one of the better players who seem to have been forgotten in the National Hockey League.  He shouldn’t be just a footnote, as he would develop into an excellent point man on the blue line with and the owner of an accurate and rapid slap shot.

Stapleton was a large part of the Chicago Blackhawks two trips to the Stanley Cup Finals in 1971 and 193, and in the latter he would lead all skaters in post-season Assists.  Three times he was named a Second Team All-Star and even more importantly he played for Team Canada in the famed 1972 Summit Series.

What probably impacted Stapleton’s Hall of Fame resume in the eyes of many is that he jumped to the World Hockey Association.  While he was the Dennis A. Murphy Award (Defenseman of the Year) winner in the 1973-74 Season and also competed in the WHA version of the Soviet Summit Series, his WHA accomplishments likely are never considered.  Of course, he isn’t the only one.

Should Pat Stapleton be in the Hall of Fame?