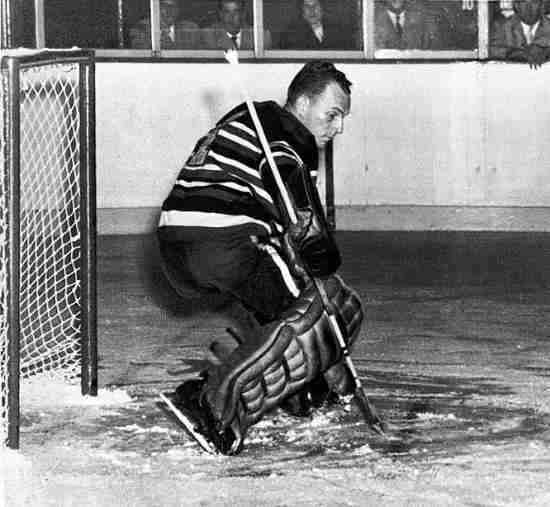 One of two players that won the Hart Trophy without being elected to the Hockey Hall of Fame, Al Rollins would win the Hart in 1954, a season in which he actually led the NHL in Losses.  Rollins then played for the Chicago Blackhawks, which were then the worst team in the NHL and many considered that the only reason they were competitive in games was because of Rollins.  He had won the Vezina and the Stanley Cup with the Toronto Maple Leafs prior.

Should Al Rollins be in the Hall of Fame?