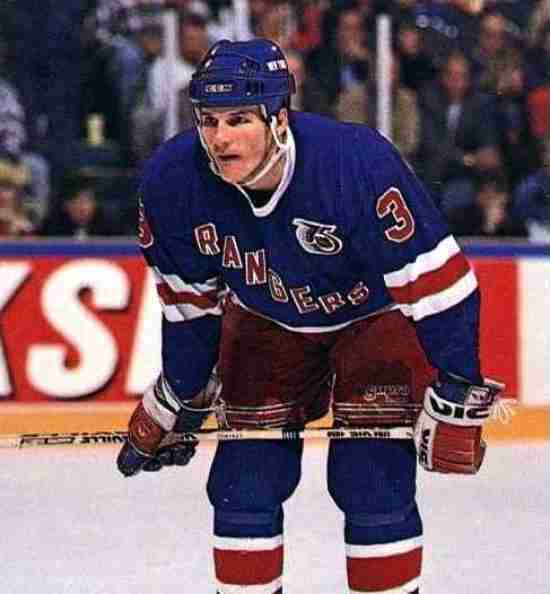 With over 600 NHL Points from the blueline in the NHL, James Patrick eclipsed the 50 Point mark four times.  Patrick was best known for his time with the New York Rangers where he would finish twice in the top ten in Norris Trophy voting and represented Canada in the Olympics and the Canada Cup.  Frankly, if you played for Canada in any Canada Cup, you must have been pretty good!

Should James Patrick be in the Hall of Fame?