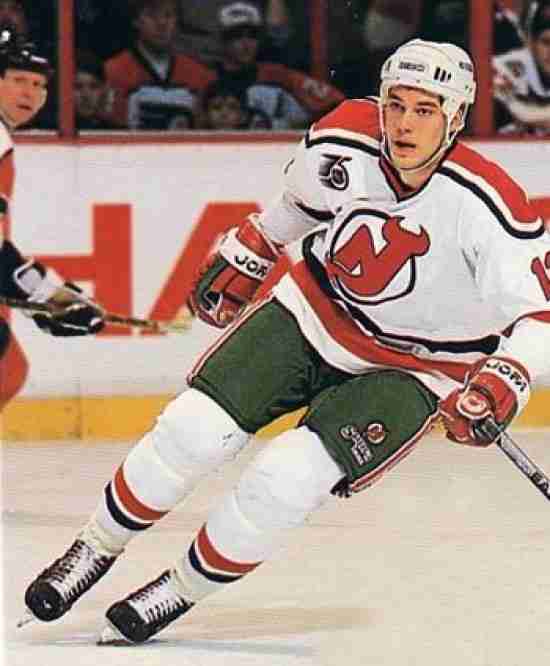 Sometimes people forget just how good Bill Guerin was.  Winning the Stanley Cup twice over his 18-year career, Guerin became the first player in NHL history to score over 20 goals in a season for seven different teams.  That shows us two things, one, he was quite the scorer and two, that he was also quite the journeyman.


Still, this is a man who is in the United States Hockey Hall of Fame and quite an international career.  That does not go unnoticed by the Hall.

Should Bill Guerin be in the Hall of Fame?