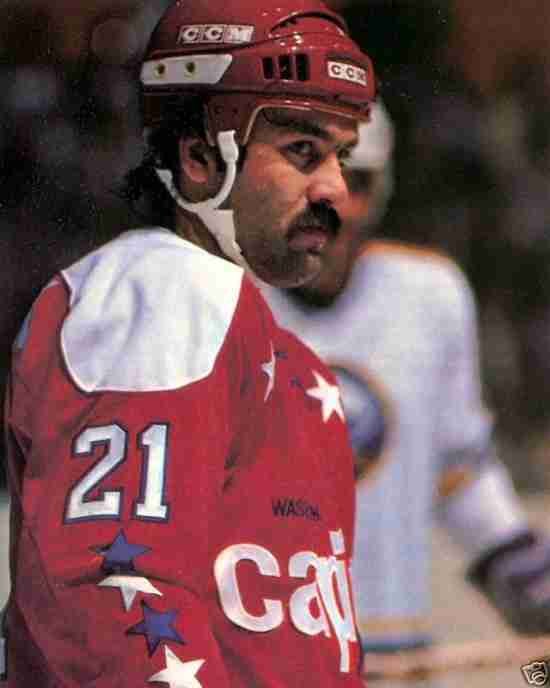 As one of the rare players in NHL history who has netted 60 Goals on a season, you would think that Dennis Maruk would have received more recognition in his career.  Actually, he still is.


Maruk, who was nearly a point per game player was the star for the Washington Capitals in the early 1980’s and still holds the assists and points per season record for Washington, this despite Alex Ovechkin playing in the Nation’s Capital!  Maruk was a two time All Star and still holds other Capitals records.

Should Dennis Maruk be in the Hall of Fame?