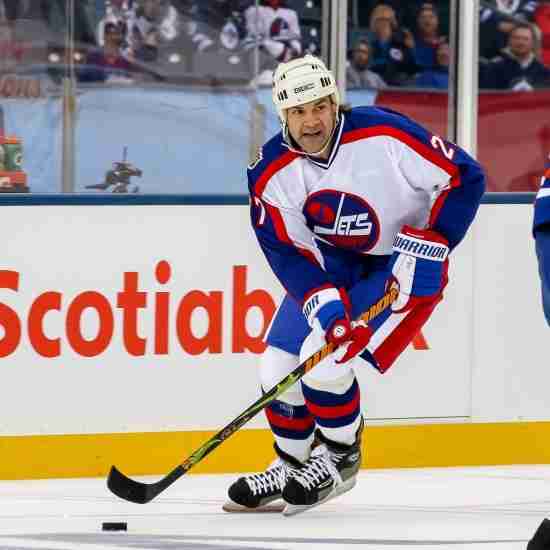 Teppo Numminen did not get a lot of press over his NHL career as he spent the majority of his time with the Winnipeg Jets, who would later become the Phoenix Coyotes.  Having said that, Numminen is one of the few players to have played twenty seasons in the National Hockey League and at the time of his retirement his 1,327 was the most played (since broken) by a European player, though sadly for Numminen he still holds the record for the most games played without wining a Stanley Cup.

His story does extend to his international accomplishments where he is two time Silver Medalist with Finland in the 1988 and 2006 Olympics and is also a Silver Medal winner in the 2004 World Cup of Hockey.

Should Teppo Numminen be in the Hall of Fame?

Should Teppo Numminen be in the Hall of Fame?