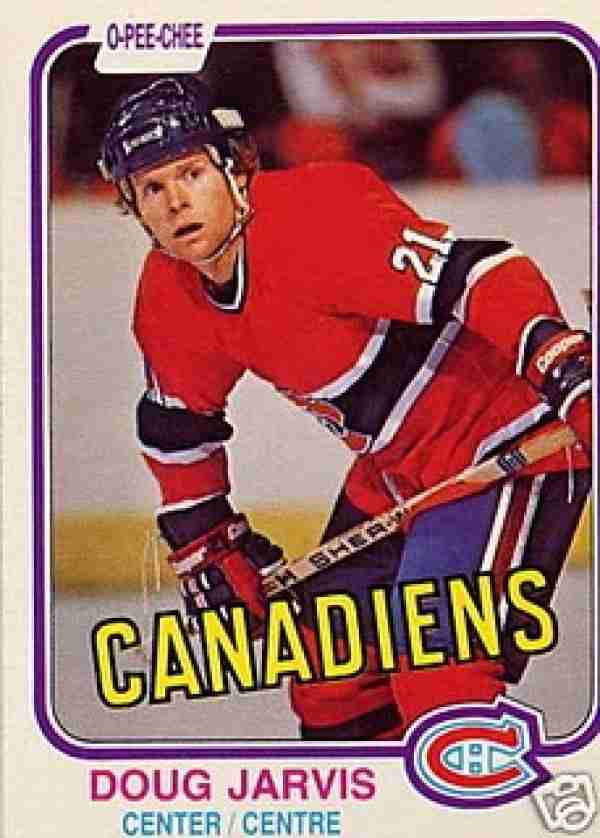 It is always impressive when a man plays 964 games in the National Hockey League. What made Doug Jarvis’ 964 games so special is that he played them in a row setting the “iron man” mark for consecutive games played. Jarvis didn’t just play in those games: he was a gritty defensive-minded forward who was the master of the penalty kill. He didn’t light up the lamps, but that was not what he was paid to do. Considering he is the “iron man” of Hockey, an induction is not impossible.

Should Doug Jarvis be in the Hall of Fame?

Should Doug Jarvis be in the Hall of Fame?