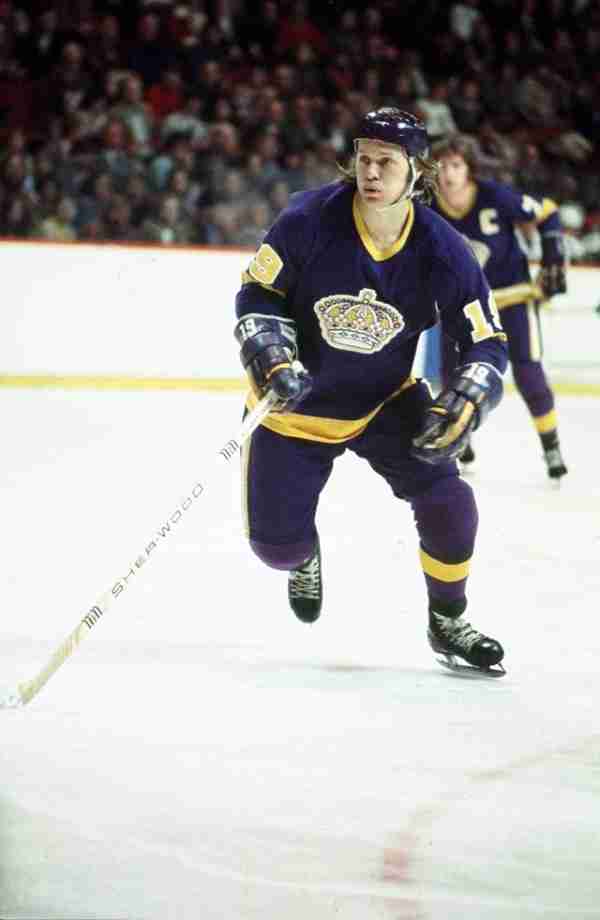 A major contributor to the Los Angeles Kings in the ’70s, Butch Goring tasted his greatest success when he was traded to the New York Islanders and became the “final piece of the puzzle”. Goring was a part of the Islander dynasty that won four consecutive Stanley Cup Championships and his performances in the first two championships were vital reasons to the Islanders' success. Goring was a multi-faceted hockey player (and one of the games more colorful characters to boot). Goring was labeled by some as a reckless player, which made it all the more impressive that he was able to remain largely injury-free throughout his career. Goring’s 888 career points were impressive, but that was only a part of what made him a special player.