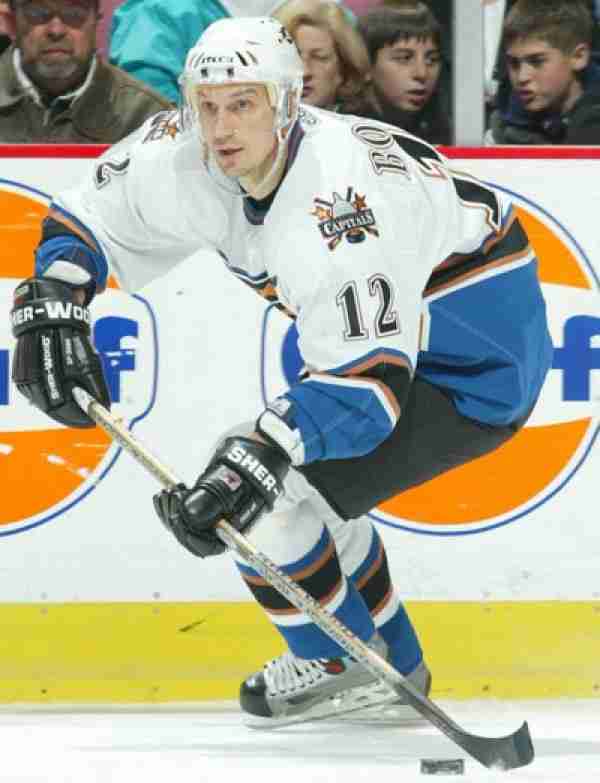 Despite this, Peter Bondra may have a hard time cracking the Hall. It is true he was among the best ever to play for Washington and was among the best ever to come from Slovakia, but without a Cup Ring or a major NHL award (or even contend for one), he might fall into the very good, but not good enough slot for consideration. His wild card could be his continued contributions as the general manager of the Slovakian National team and his continued contributions to International hockey.