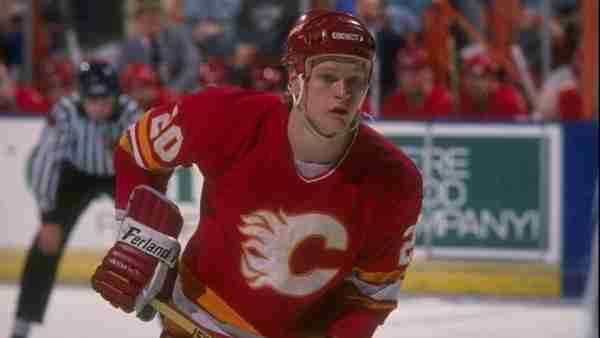 Gary Suter started off with a bang winning the Calder Trophy with the Calgary Flames. Suter continued to rack up points for the Flames and the star was able to hoist the Stanley Cup in 1989. Year after year, Gary Suter was among the league leaders in point by a defenseman. With a career garnering 844 points, he is among the elite and is in the conversation when discussing the best American born defenseman ever. Had he ever won a Norris trophy, he would have likely been seen his chances increase.

Should Gary Suter be in the Hall of Fame?

Should Gary Suter be in the Hall of Fame?