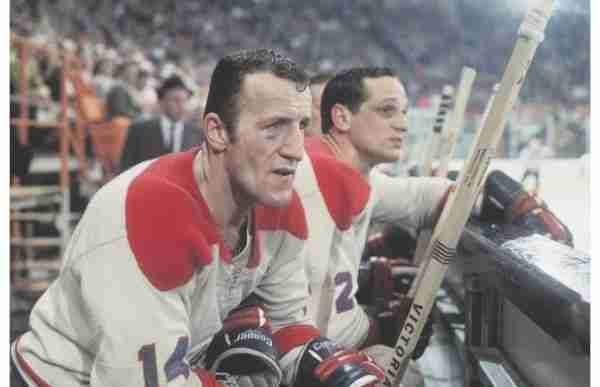 Claude Provost is the answer to a few unwanted trivia questions. He currently is the man who has his name etched on the Stanley Cup Trophy the most times without being in the Hockey Hall of Fame. He also has the most All Star appearances of any non Hall of Fame Member. It could be because Claude Provost was primarily a checker (though about as good as they came) and maybe because he was on a star studded Montreal Canadians dynasty that he got forgotten by the Hall. Though he was on those amazing Habs teams, Provost was a key part of that success and earned all of his names on Lord Stanley’s Mug; all nine of them.

Provost belongs in the HOF.
Quote
+3 #2 Committee Chairman -0001-11-30 00:00
Great comment on Provost... often we forget about selfless players and focus too much on statistics!
Quote
+5 #1 Ziggy Koole -0001-11-30 00:00
the likes of gilmour, oates, nieuwendyk, and bure were all great players, but in my opinion claude provost should be #2 on this list behind don cherry. he was a selfless player who put his team ahead of him, in fact, he once said after scoring 33 goals in '61-' ;62 (tied for 2nd in the league) that his checking was lousy that season, and he would rather score less goals but have better checking. he was not just a selfless guy, he was also a great player, and although he didnt play with a lot of grace, he was extremely effective at neutralizing great right wingers such as bobby hull, and also added some points to go along with it, making him a great 2-way player. he is basically the jerry kramer of hockey, a fantastic player stuck on a star-studded team that didnt get a lot of attention.
Quote
Refresh comments list
RSS feed for comments to this post