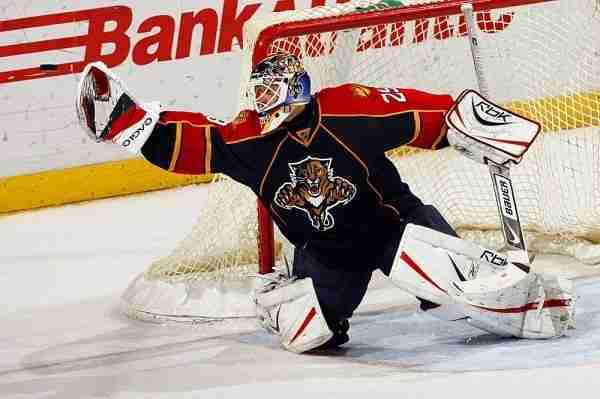 From the Czech Republic, Tomas Vokoun had a fantastic career in the NHL, most notably with the Nashville Predators where he had three straight seasons where he finished in the top ten in Vezina Trophy voting with a 10th, 8th and 4th place finish in the 2003/04, 04/05 and 06/07 respectively.  The year after the two-time NHL All-Star would play for the Florida Panthers and would lead the league in Goalie Point Shares.

Vokoun was not blessed in the National Hockey League with a lot of support up front as he only was in the playoffs three times but he was a two-time World Hockey Championship Gold Medalist with the Czech Republic and also won a Bronze Medal in both the Olympics and World Cup.

Should Tomas Vokoun be in the Hall of Fame?