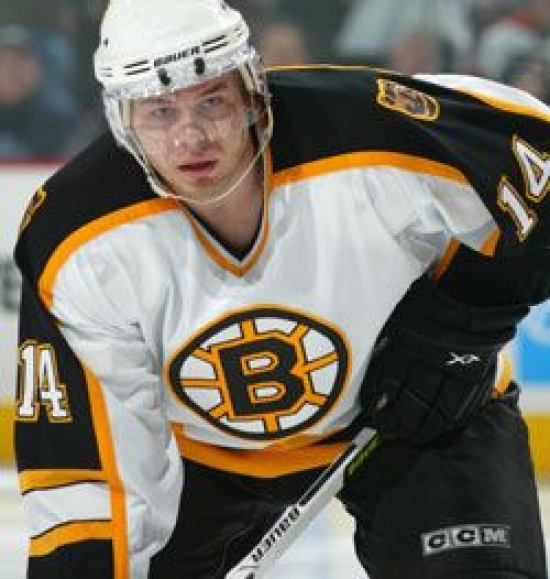 This one might be a little difficult to justify putting him on this list at all as many considered the career of Sergei Samsonov’s career was a disappointment but while he may not have lived up to lofty expectations there is no doubt that the Russian had a good career.

Samsonov was the Calder Trophy winner in the 1997-98 season as a Boston Bruin and he would represent them in the 2001 All-Star Game.  Samsonov would have a pair of 70 Point seasons for the Bruins and while he was not an Edmonton Oiler for long as a rent-a-player he had a great playoff with them helping them reach the Stanley Cup.  He also received Lady Byng votes four times.  Internationally, he represented Russia in the 2002 Olympics and 2004 World Cup.

Should Sergei Samsonov be in the Hall of Fame?