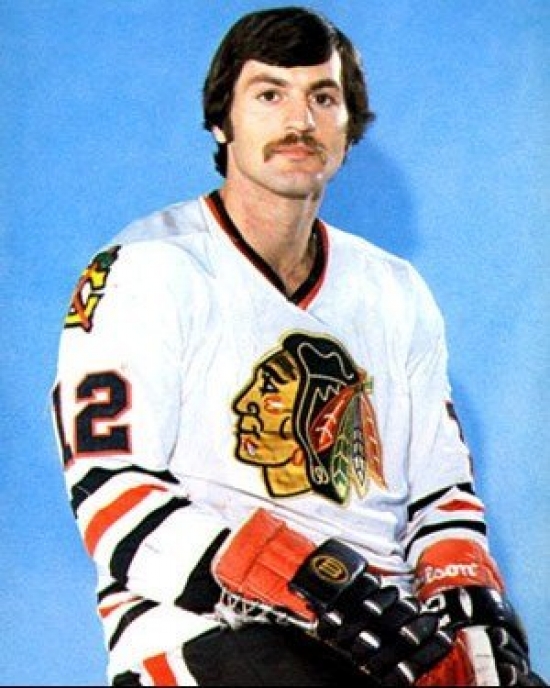 Before we begin, here are two interesting (at least we think so) trivia facts about Ivan Boldirev:

The first is that he is the all-time leading scorer who was born in Yugoslavia.  Now considering the other three players with that distinction have a combined point total of seven and Yugoslavia is no longer a country we feel confident to anoint this a record that will never be broken.

The second is that he has his name etched on the Stanley Cup before he ever played an NHL game as he was on the Boston Bruins playoff roster, although the late call up didn’t see any ice time and at that point in his career, he had never been in an NHL Game, making him the first player to be on the Cup, before he actually played in the NHL!

For someone who scored 866 Points, Ivan Boldirev seemed to do it quietly.  It likely didn’t help that he spent five seasons with the California Golden Seals and Atlanta Flames respectively but that bookended a five year run with the Chicago Blackhawks where he went to the 1978 All Star Game and had five straight 60 Point seasons, which included an even 80 in 1977-80.  Later in his career he would score 73 Points for Vancouver in 1981-82 and a career high 83 with the Detroit Red Wings in his second to last season; 1983-84.

Should Ivan Boldirev be in the Hall of Fame?