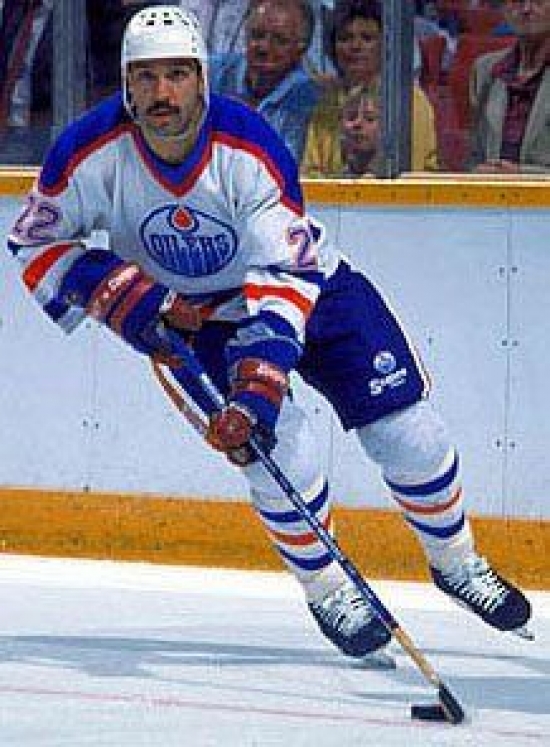 Charlie Huddy was a member of all five Stanley Cup wins for the Edmonton Oilers and while many of those Oilers stars are inducted into the Hockey Hall of Fame and Huddy has not been, it does not mean that his accomplishments for Edmonton should be discounted.

Huddy may have never been an NHL All-Star Game but as an Oiler he had six 40 Point seasons and finished sixth in Norris Trophy voting in back-to-back years (1982-83 & 1983-84).  In that 82-83 season Huddy would lead the NHL in Plus/Minus and he was also the top finisher in that statistic in the 1984 Playoffs, which notably was the first of five Stanley Cups he would Edmonton win.  Huddy would join Wayne Gretzky in Los Angeles later in his career and it is worth mentioning that he was also a member of the 1984 Canada Cup winning team.

Should Charlie Huddy be in the Hall of Fame?