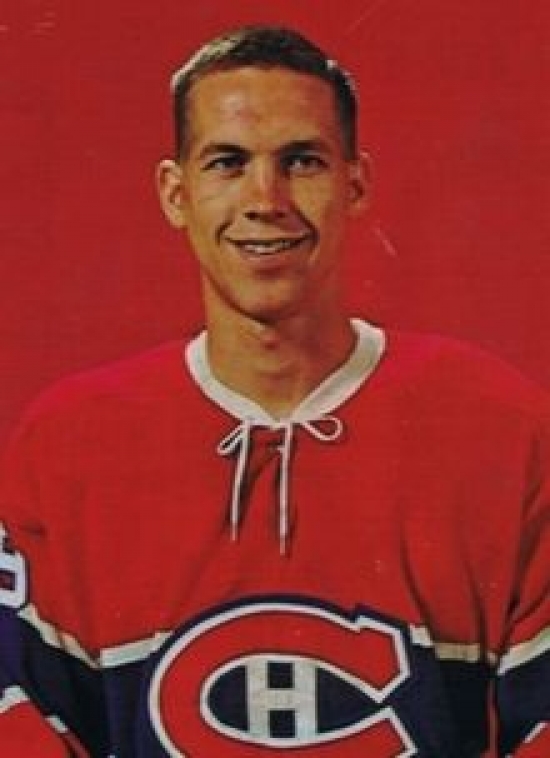 Physical stay-at-home defenseman don’t get a lot of love outside of their home but home fans know the value they bring.  This is why there was never any issue in regards to limited offence that Terry Harper brought to the table.

Harper only scored 35 Goals over his 1,066 NHL Game career but his did finish in the top ten in Defensive Point Shares five times including leading the NHL in that stat in the 1963-64 Season.  As of this writing he is 20th all-time in that metric.  More importantly Harper was a key member of five Stanley Cup Championships with the Montreal Canadians.

Should Terry Harper be in the Hall of Fame?