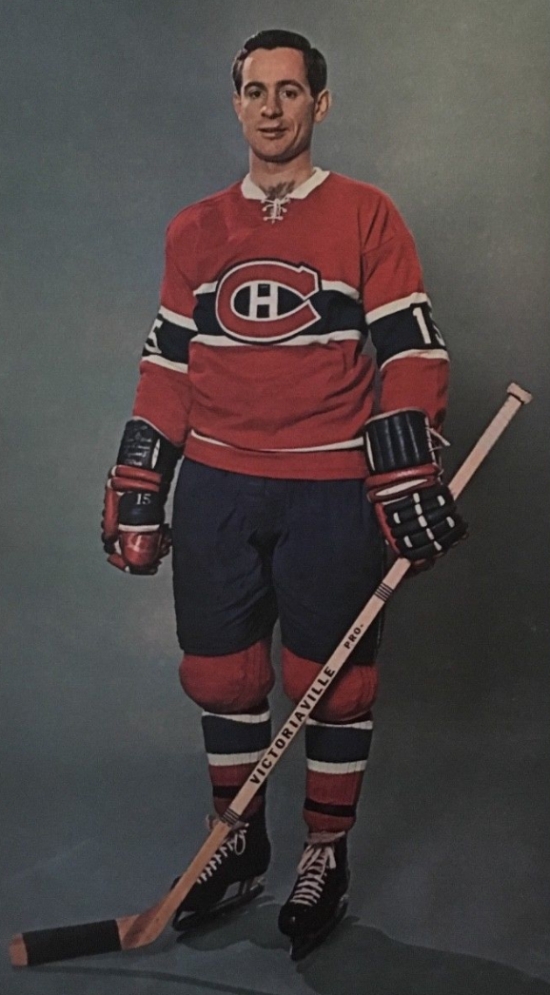 Before he played his first game for the Montreal Canadiens, Bobby Rousseau was a member of the Canadian Team that won the Silver Medal at the 1960 Olympics.  Rousseau was one of the main stars of that team and he would parlay that success to a very good career in the NHL.

Rousseau is best known for his time with the Montreal Canadiens where he helped them win four Stanley Cups from 1965 to 1969.  Rousseau was known as being a gifted playmaker and in the 1965-66 season he was the league leader in Assists (48) and finished second in Points (78).  He was rewarded with a Second Team All Star Selection.  Rousseau also played in three All Star Games and also was the Calder Trophy winner.

Should Bobby Rousseau be in the Hall of Fame?