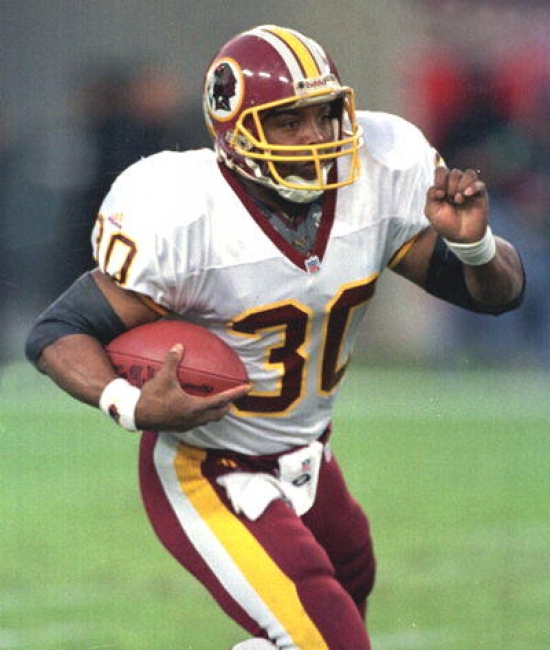 If you are an all-time leader in any NFL stat, it stands to reason that you were pretty damned good.  This is who we are talking about next in Brian Mitchell, who is the all-time leader in Kick Return and Punt Return Yards, much of which was accomplished as a member of the Washington Redskins.

His return acumen is not to state that Mitchell was only a return specialist, as he started 15 Games at Running Back and had 3,838 Yards from Scrimmage with a dozen Touchdowns for the team.  Mitchell left Washington when he was released after the 1999 Season, but he continued his career with four more years in the NFC East, three with Philadelphia and a final one with New York.

Mitchell would overall have 21 Touchdowns and 16,905 All-Purpose Yards for Washington.