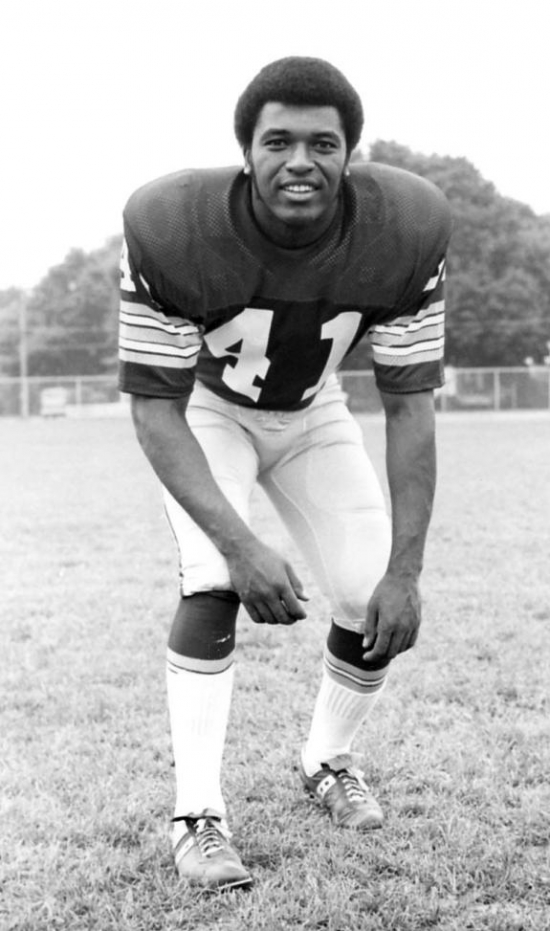 Mike Bass was a late-round pick in 1967, and after playing for the Detroit Lions briefly, he was signed by the Washington Redskins for the 1969 Season, which would be the team where he established himself as a bona fide NFL player.

Bass became Washington's starting Right Cornerback the first season he arrived in the Capital City, and this was the occupation he held until he left the game after the 1975 Season.  Bass had four consecutive years (1971-74), where he had an Approximate Value of at least 11 and peaked at 18 in 1974 and was fifth overall in the league.

The Cornerback had an even 30 Interceptions over his career, all of which while playing in Washington.