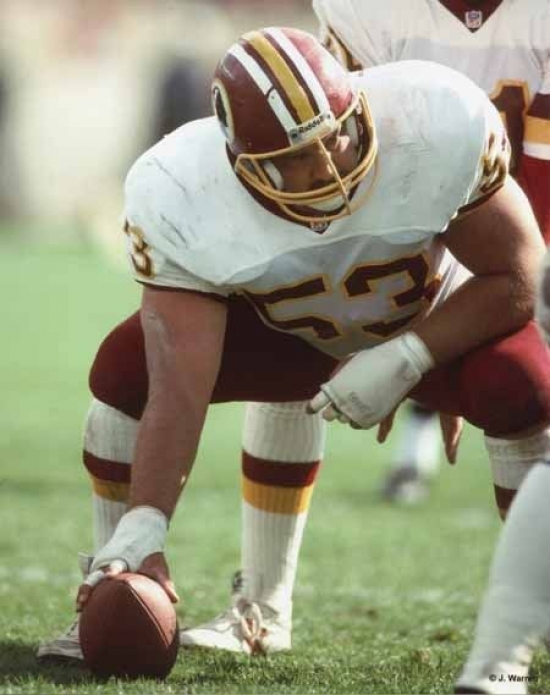 Jeff Bostic was an All-ACC Center at Clemson, but his work in college did not parlay into a draft selection.  The Washington Redskins signed him as an Undrafted Free Agent (1980), and it would become one of the best signings in franchise history.

Bostic made the team, and he was a Special Teams player as a rookie.  In his second season, Bostic became the Redskins' starting Center, and he was the literal centerpiece of what would become the "Hogs," the most prolific Offensive Line of the 1980s. Under the center of multiple Quarterbacks, Bostic anchored Washington to three Super Bowl wins, and he was a Pro Bowler in 1983.

Bostic played his entire pro career with the Redskins, retiring in 1993.  He would start 180 of his 203 Games in the league.